We have listed three Offshore Projects below that our Surveyors have been involved in :

Provided technical support to vessel Owners, in connection with general repairs, modifications and structural rectification work carried out whilst the vessel was in drydock and subsequently afloat. Work carried out by A Adamson & Co personnel included: 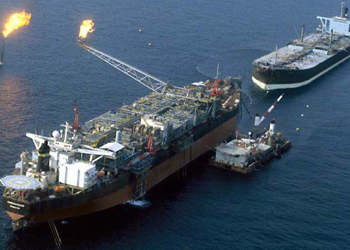 This included planning and completing survey of tanks or specific areas to achieve class acceptance of same, thus progressing close-out with minimal delay.

Surveys were arranged to suit programmed repair activities, and comprised close-up inspection from available stagings or by rope access means. 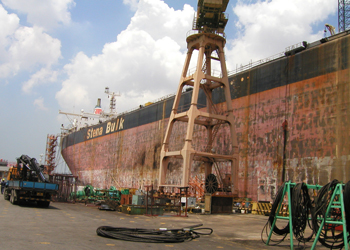 Part of site team during conversion of ULCC to floating production unit, whilst vessel was afloat and subsequently in drydock.

If you have an offshore project and you would like further information about our Offshore Project Management Services, call us on 08450 787839 from the UK or +44 (0) 1324 665696 for international callers. Alternatively, you can complete the quick contact form.We look forward to hearing from you.